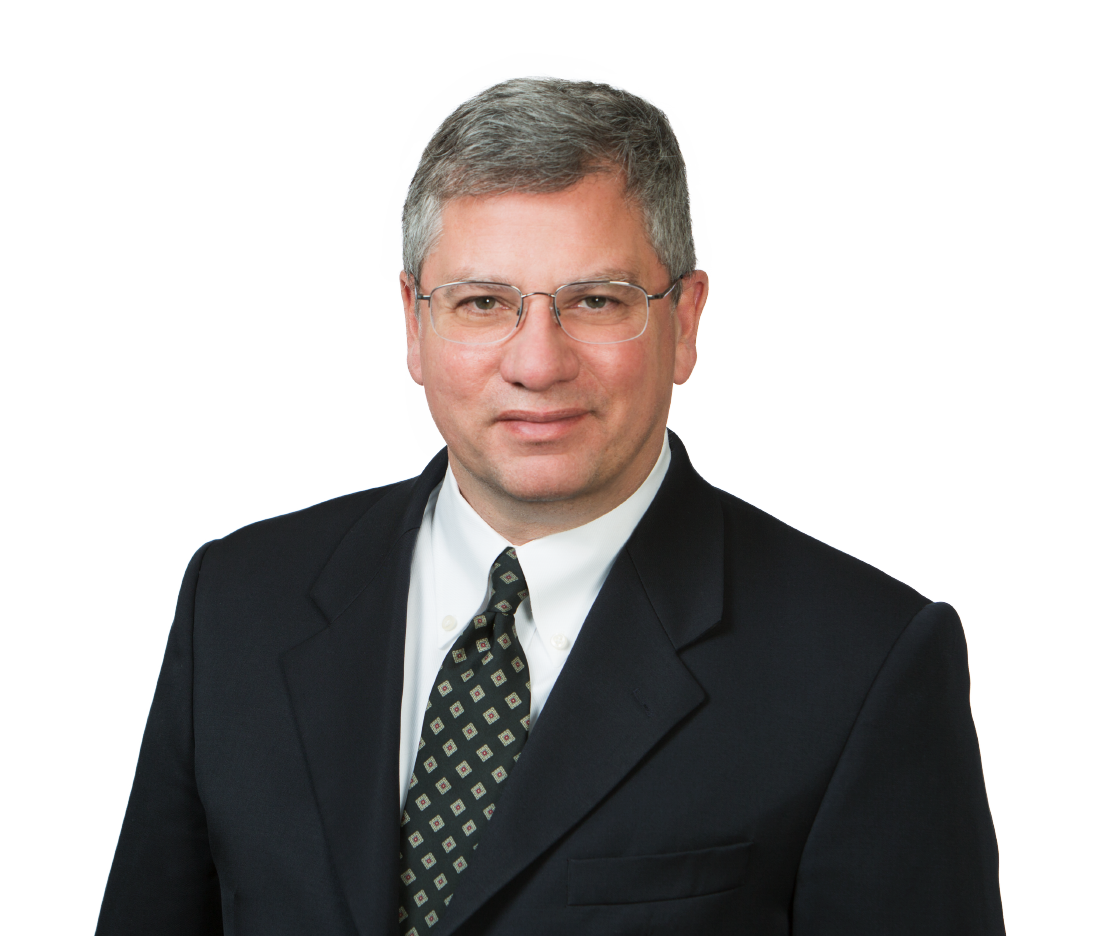 He has represented high-profile corporations in bankruptcy and insolvency matters and has substantial industry experience in energy, transportation, health care, gaming, retail merchandise and produce.

John is also a skilled litigator who is adept in transactional and restructuring matters. He regularly appears in federal and state courts across the country, where he has won appeals before the Second, Fifth and Seventh Circuit Court of Appeals.

He has been AV rated by Martindale-Hubbell since 2002 and has been named as an Illinois Super Lawyer since 2010.