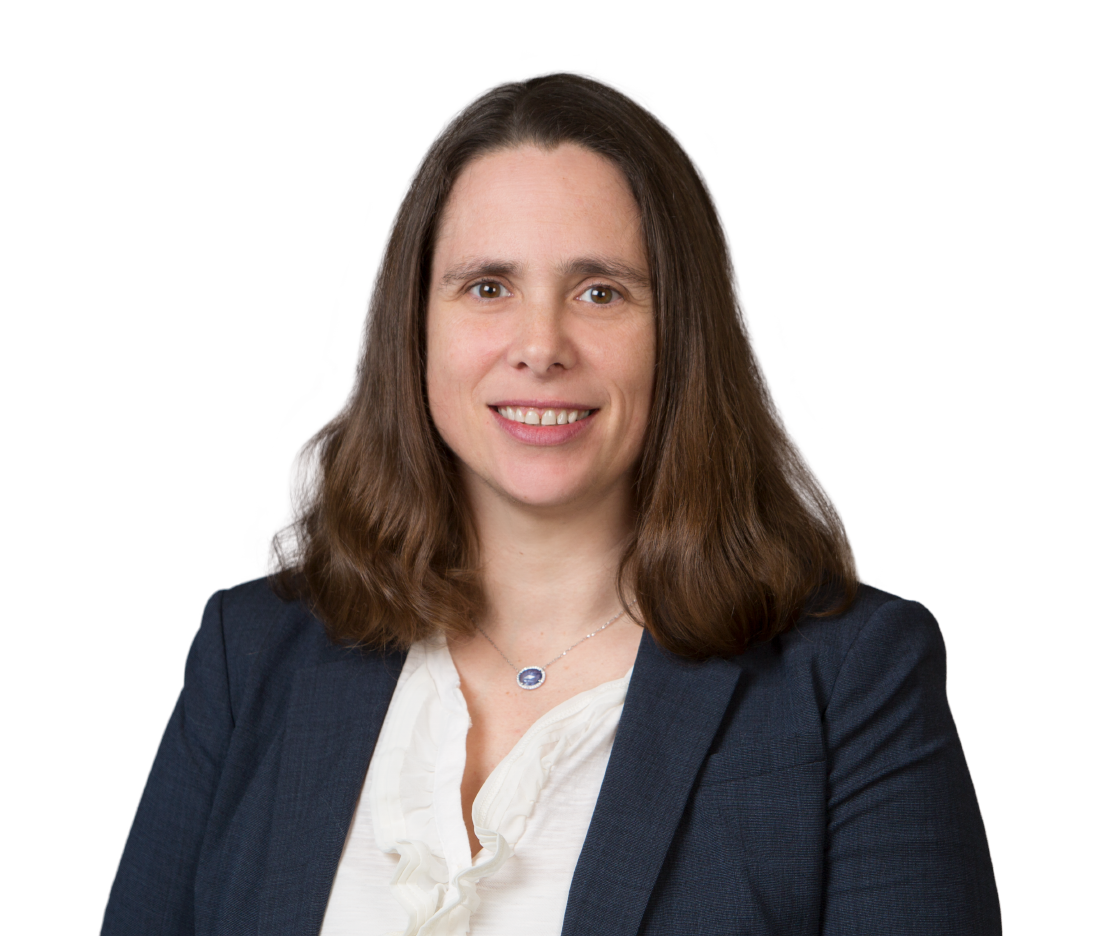 Bevin focuses her practice on commercial litigation, employment and partnership disputes, consumer fraud and class actions. She is also an experienced bankruptcy litigator. She represents corporations of all sizes across a multitude of industries as well as individuals in all phases of litigation, from pre-litigation efforts at resolution through trial and appeals.